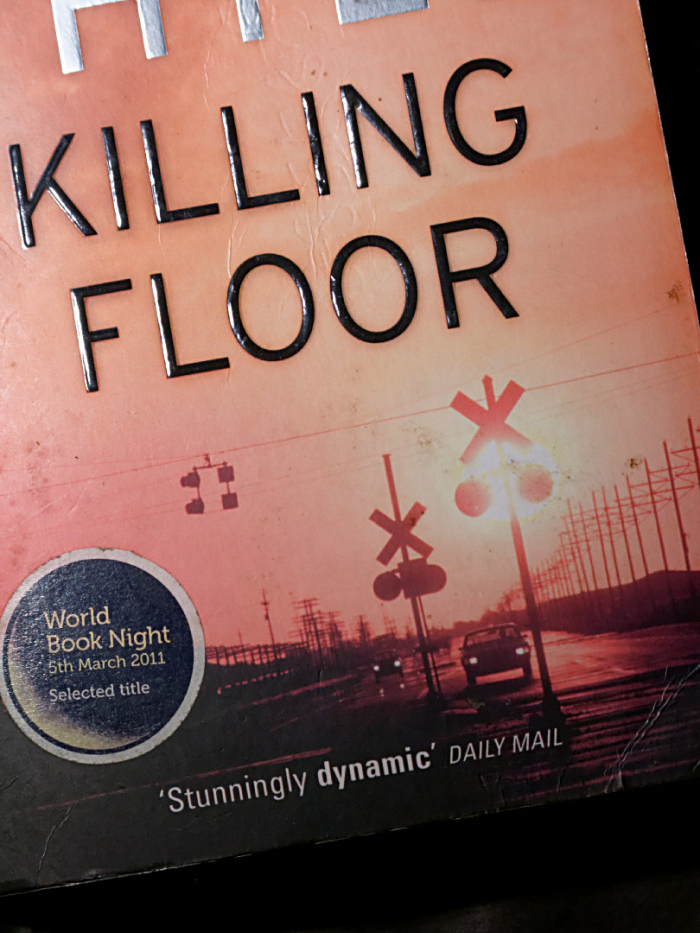 It’s December and I received my first Christmas card of the year over a week ago. As usual, it’s from my aunt Doris, who unlike me is always ready for everything in good time.

It’s time to talk about my Christmas list. My family distributes lists of the presents they’d like for Christmas, to each other. For some, it seems to be easy. I scratched my head, thought a lot, and laboured mightily. Eventually I had a list worthy of the name that I could send out.

Now this list idea has at least three advantages:

2) We don’t end up staring at a present we don’t like or want thinking, “what the flippin’ heck am I supposed to do with this and how on Earth can I get rid of it?”

3) Going down the shops to find the gifts, a task I’m always glad to get finished, is just so much easier.

Before I start the Ordeal By Shopping, I work out my best route based on distance walked and weight of purchase, then I just go and do it. Quickly. Efficiently. Morosely. With luck, I finish the shopping in one day.

Naturally, there’s a few books on my list, and here’s a couple of them. Since I haven’t seen these books yet, I’m going to give you excerpts from previous books in the two series, to give you a flavour of the books. You can't beat a new book to read on Christmas morning.

Lee Child Past Tense
I was given my first Reacher book, Killing Floor, by a friend a few years ago.They had read it and liked it, but they were not going to read it again. It’s the first book in the series, and as soon as I had finished Killing Floor, I wanted to read more about Lee Child’s big wandering hero Jack Reacher.

The new one in the series is Past Tense, the twenty third Reacher book. They are rightly very popular. You can find plenty of police procedural details in these books, some of it from the US army, where Reacher was a military Policeman, rank of major.

Here, Reacher has been arrested and is in (civilian) police custody and is visiting the bathroom:

I didn’t lock it. They were underestimating me in a big way. I had told them I had been a military policeman. Maybe they believed me, maybe they didn’t. Maybe it didn’t mean much to them either way. But it should. A military policeman deals with military lawbreakers. Those lawbreakers are service guys. Highly trained in weapons, sabotage, unarmed combat. Rangers, Green Berets, Marines. Not just killers. Trained killers. Extremely well trained, at huge public expense. So the military policeman is trained even better. Better with weapons. Better unarmed. Baker had to be ignorant of all that. Hadn’t thought about it. Otherwise he would have had a couple of shotguns aimed at me for the trip to the bathroom. If he thought I was their guy.

Ben Aaronovitch: Lies Sleeping
This is the seventh of the Rivers of London series.  There’s plenty of police procedural, wry humour, magic (our hero Constable Peter Grant of The Met. is learning magic) horror, (some of it grotesque) history, and geology (the rivers of London all have guardian spirits, who in these books are very much real and alive. They just look human)

In the series, the magical and the mundane are integrated into a most believable world. I can’t give you an excerpt from The Rivers of London, the first book in the series, because I’ve lent it to my 17 year old nephew, along with one of my Reacher books, Tripwire. 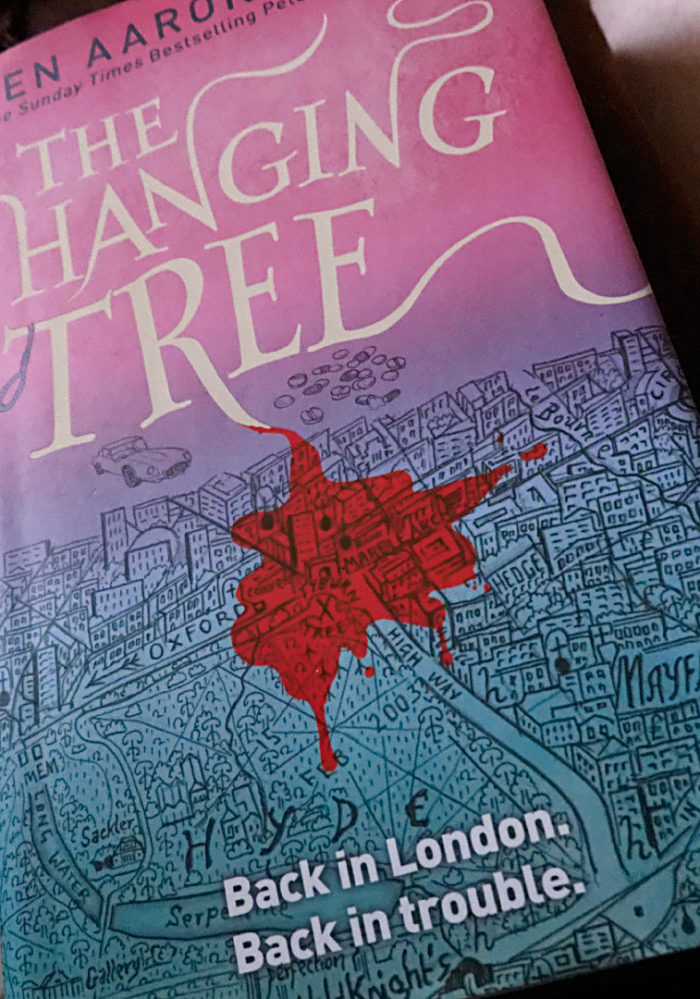 On his list this year he said that he is happy to try something new, and he likes crime, action, thrillers and fantasy. Aarononvitch’s Rivers of London series definately has all that, so here’s an excerpt from the sixth in the series, The Hanging Tree, where PC Grant tells us:

“Fireballs are much simpler and easier to cast under pressure, but I’d been practising the water spell by playing dodgeball with one of Beverley’s younger sisters and, trust me, if you do that with a hyperactive nine year old river goddess then you pick up the skills fast.

Nightingale says that one of the prefects at his old school claimed there was a variation that produced a ball of gin, but try as they might nobody ever found the spell or worked out how to recreate it.
‘And, as you can imagine,’ Nightingale told me, ‘a great deal of effort was expended in that direction by the sixth form.’

Water was fine for my purposes, and I’m sure Lesley appreciated the elegance of my approach when it smacked her in the face. She went down swearing and I ran forward, flicking out my baton as I closed the distance.

What do you reckon? Are these books the sort of thing you would like to read? Let me know in the comments!