Home Affiliates Commenting... About
My Bird Hangs on in Fright, but it’s Just For Kicks
Observing The Observers

Today I’m going to talk to you about telephone boxes. Nothing to do with books? Well, years ago there used to be telephone directories in phone boxes, but I’m not talking about them.

But these two old telephone kiosks in a couple of Bedfordshire villages are to do with books, because they’ve been converted into mini libraries. Neither village had a library, so their parish councils stepped forward. 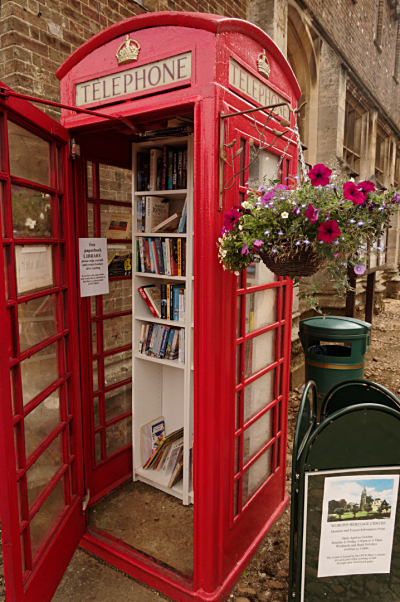 The first one is in the centre of Woburn. Sitting close to the old Town Hall, it was opened in June last year as part of the village’s attempt to win a prize in the Anglia in Bloom competition, and the village won an award for Best New Entry. When I visited the library today there were hanging baskets attached to the box, filled with vivid flowers. 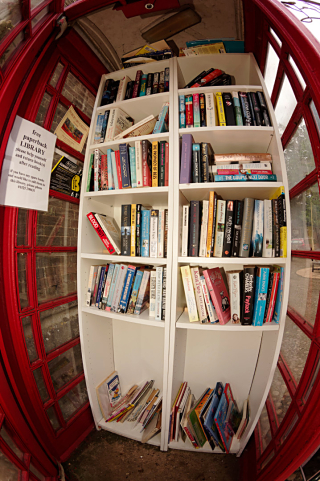 There’s a good selection of adult fiction and non fiction books, with children’s books for various ages below. It doesn’t cost anything to borrow a book. It’s all done on trust, and it’s a service to the people of Woburn. 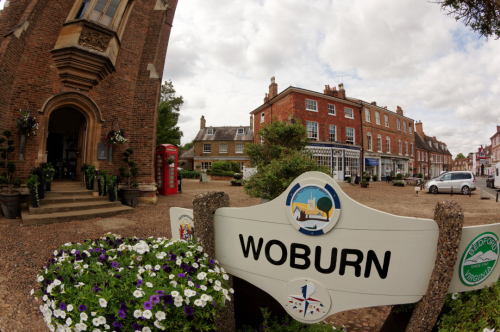 I believe the library is in operation between Easter and early November. I visited earlier in the year and it was empty of books. I think it’s to protect the books from getting damp in the colder and wetter parts of the year. 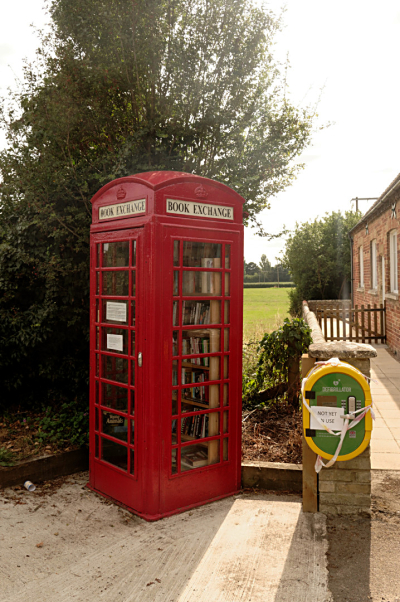 A few miles away at Flitton there’s another one, next to the Church Hall. It’s for the people of the Parish of Flitton and Greenfield.

The illuminated signs at the top that once said “Telephone” now say “Book Exchange”, but in a similar font. A sign says, ”Please feel free to donate, borrow, exchange, or take the books” Again, it’s all done on trust. 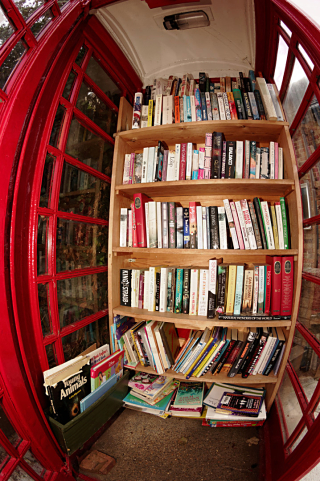 It’s a similar set up to Woburn on the inside, with the fiction and non fiction for adults on the higher shelves, and a selection of children’s books for different ages at the bottom. A nice touch is a light in the ceiling with a sensor; useful now the nights are drawing in. There’s also a half brick on the floor, which I suspect is there to chock the door open.

In case you are wondering, I didn’t borrow a book at either of these kiosks; instead I left a book at each one.

Phone boxes like these ones are made available through the Adopt-A-Kiosk scheme for disused boxes run by British Telecom, and it’s made mini libraries like these quite common.

I once made a toy folding phone box based on the K6 for a Buckinghamshire playgroup. I wonder if it’s still there.