Home Affiliates Commenting... About
I had never heard of Terry Pratchett before.
The Deep Blue Goodbye 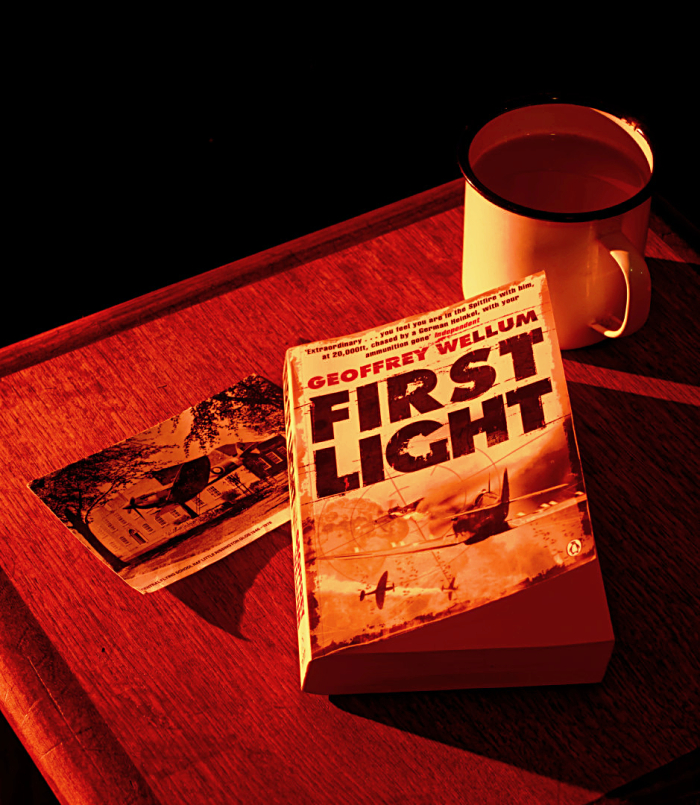 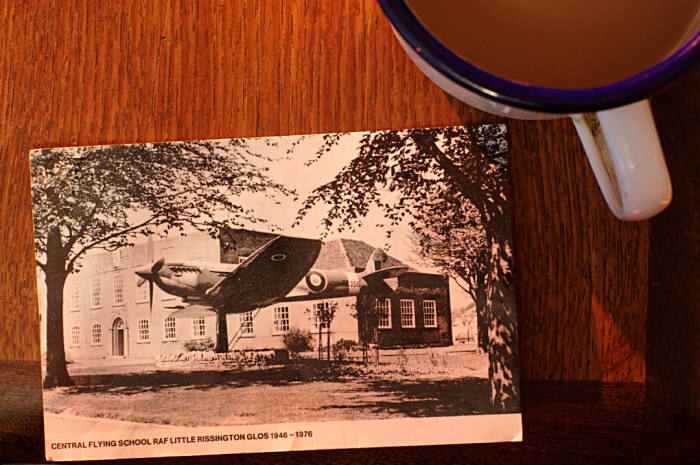