Home Affiliates Commenting... About
Previous month:
May 2018
Next month:
July 2018 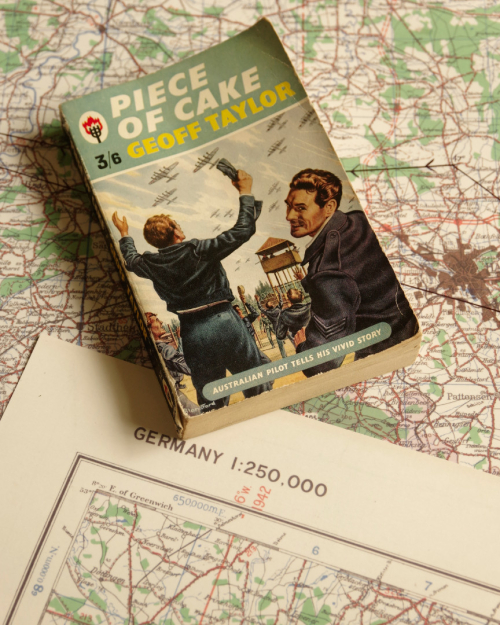 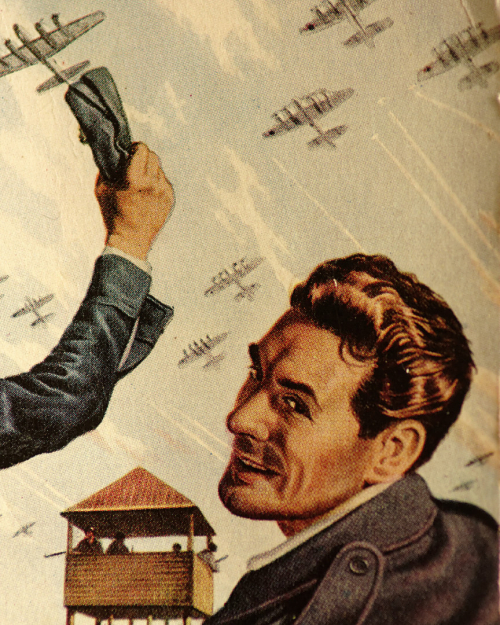 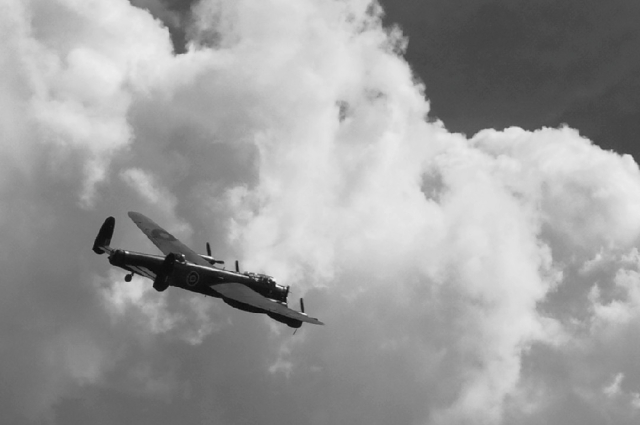 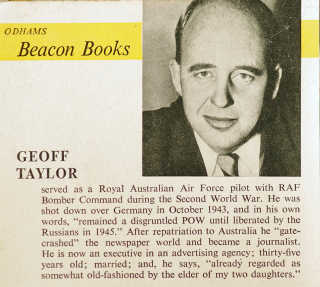