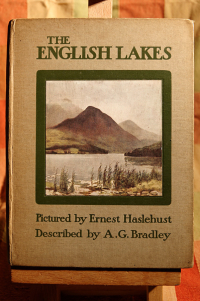 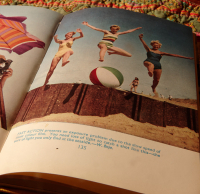 An Easy Way to Sort Out Books

I am happy to report that the sorting of the books is finished. It was a task I had been dreading for ages, but in the end it wasn’t too bad at all.

New readers might not have seen my previous post, where I talked about what I’ve done to increase the amount of shelf space while not using up any more of my room. But here’s how I sorted out my 900 books, and how long it took.

Continue reading "An Easy Way to Sort Out Books" » 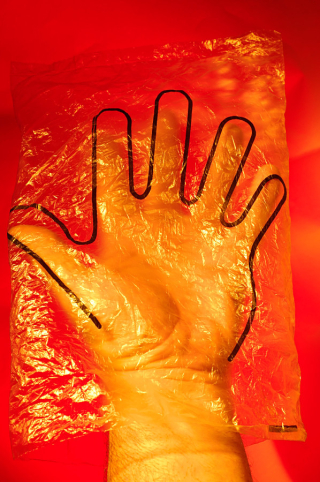 Sometimes words aren’t needed. Filling the car with fuel at a Shell station, I reached into the dispenser for a disposable glove; I didn’t want my hand to smell of diesel.

I was a bit surprised to find instead that I was holding a plastic bag with a hand shape printed on it.

At first I thought this was a bit naff, but it’s really very clever. The hand shape shows the customer has grabbed the right thing, it’s easy to put on, it’s easy to take off, and it even fits my big paws. Great!

No words to see, but I still read and understood the message very quickly. Very clever. Gotta hand it to them… 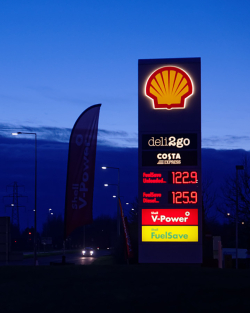 In the first panel, L to R, are: Marlon, Maisie, Boot, Baby Grumpling, and Wellington.

I grew up with The Perishers, or rather, I grew up and they didn’t. Like many cartoon characters, they’ve remained the same age ever since the strip started in the Daily Mirror in 1958. I was born in 1959.

The Perishers are some kids and a dog who live in the imaginary South London borough of Croynge. The borough has Victorian streets and bomb sites with dumped prewar cars and other rubbish of interest to kids. One main character, Wellington, lives with the dog Boot in a disused branch line railway station.